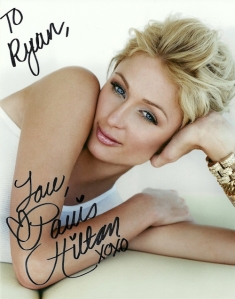 We first meet a young Richard Bruce ‘Dick’ Cheney in the year 2791 as he endures another of his Dad’s lectures on the terrible no good Gore presidency, the source of all suffering in the world after a series of freak time travel accidents vaporized our dearest celebrities. Soon Cheney is on a joyride through time with his buddy Kimo. Unfortunately, their time machine stalls out on the Interyear and Dick finds he is stuck in the Nixon administration.

Recalling his father’s rants, Cheney realizes he has the opportunity to change history. If he can ensure Gore loses the 2000 election, perhaps 800 years later he could finally make his old man proud. Will the assistance of alien pinochle player Donald Rumsfeld be enough? Or will he have to enlist both foul-mouthed mob boss Ralph Nader and the secretly Republication robot Joseph Lieberman? And what does the Iran-Contra scandal have to with any of this? 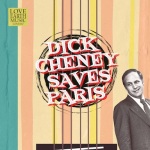 The album has its own soundtrack, Music From & Inspired by the Novel Dick Cheney Saves Paris, available as a free download at Bandcamp

If you’re Old School, you can buy the physical album from Love Earth Music 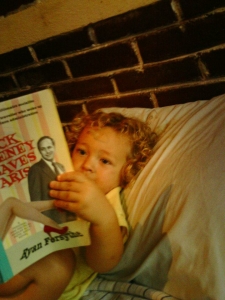 “THE BEST meta anti Novel I’ve ever had the pleasure to fall through like butterscotch pudding…if you haven’t read it you’re missing out on the best of the new flavors in surreal dipped meta trips in literature” – VictoriaSelene Skye~Deme, Surrealist Poetess